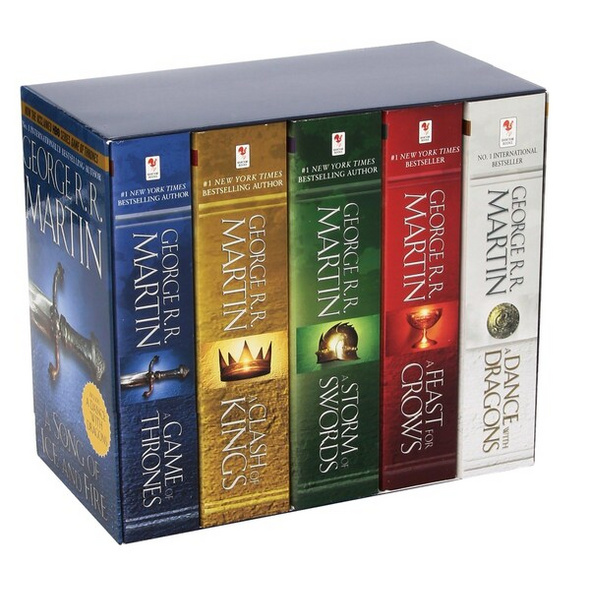 All five novels in the epic fantasy series that inspired HBO's Game of Thrones are together in one boxed set. An immersive entertainment experience unlike any other, A Song of Ice and Fire has earned George R. R. Martin—dubbed 'the American Tolkien' by Time magazine—international acclaim and millions of loyal readers. This box set includes A Game Of Thrones A Clash Of Kings A Storm Of Swords A Feast For Crows A Dance With Dragons

Thalia
The Sun and Her Flowers (Simon & Schuster Children's Publishing)
12,99 €